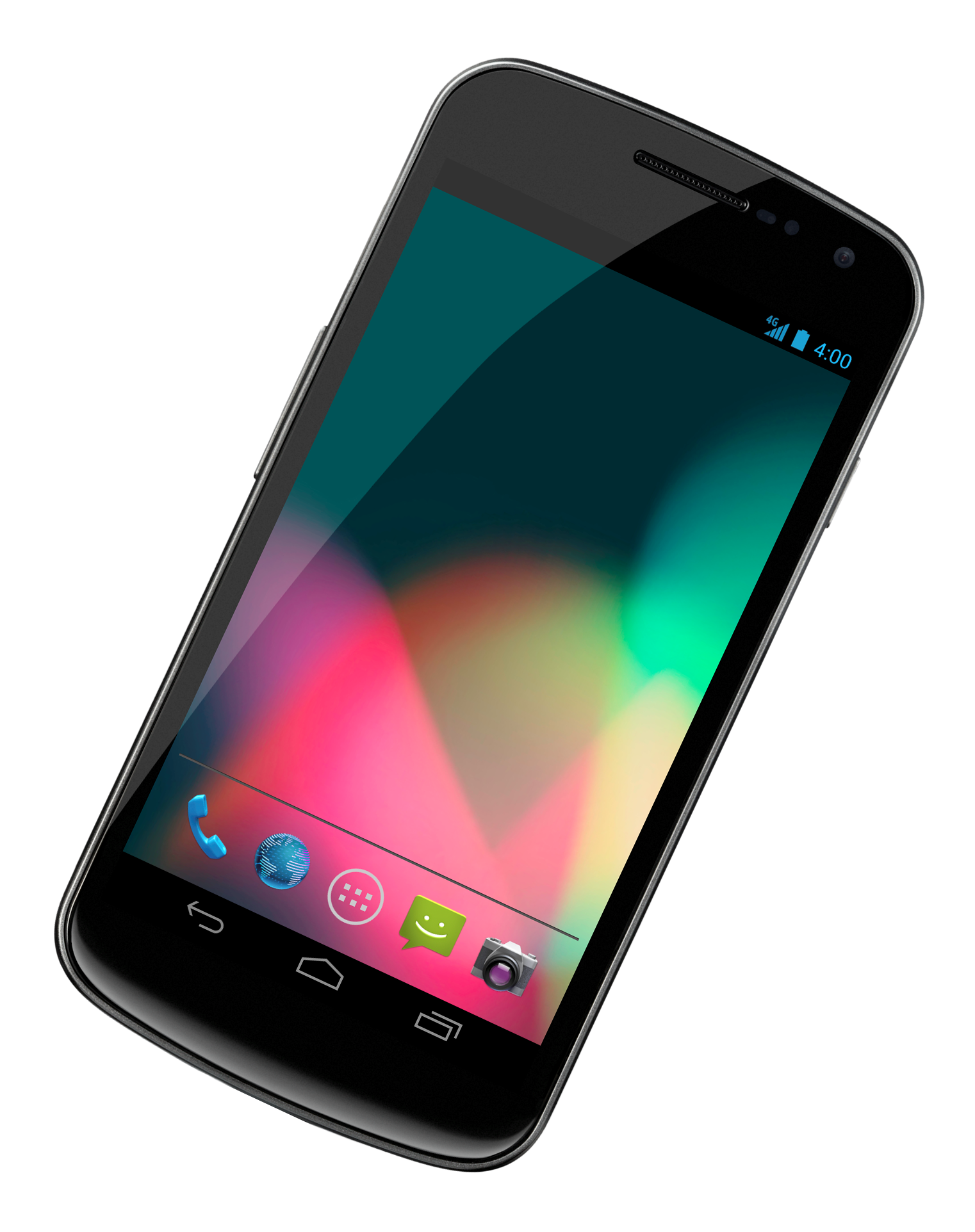 This morning, Google announced several new AdWords updates which will become available in the coming months. Vice President of Product Management Jerry Dischler made the reveal during the AdWords Performance Forum, where he reiterated Google’s mission to help advertisers “turn signals into stories,” and emphasized that “it’s no longer about the device; it’s about the consumer.”

Let’s take a look at their feature announcements in more detail:

1) Mobile App Promotion - Google will focus on improving the ways in which advertisers drive mobile app installs, engagement, and conversions through AdWords.

Changes will include suggested keywords based on popular searches in Google Play, improved targeting options on the GDN, and deep linking in mobile app ads for users who have already downloaded an advertiser’s app.

Renewed emphasis on the mobile app space should come as no surprise. From a mobile usage perspective, the statistics are too glaring to ignore. While there have been more than 50 billion app downloads in Google Play across 190 countries, many advertisers still struggle to promote their apps and drive engagement post-download. In fact, some 60% of the available mobile apps on Google Play are never installed and over 80% of apps only get used once. According to eMarketer, more than 86% of mobile usage occurs via apps while only 14% occurs on the mobile web.

While Google was the first major advertising publisher to offer a mobile app install advertising solution (mobile app ad extensions), they’ve recently taken a backseat to Facebook. Approximately 18% of mobile app downloads now come from Facebook and Twitter, and many believe that social beats out search when it comes to app discovery and download. With these new mobile app promotion features, Google hopes to change that perception.

Last year, Google released Estimated Total Conversions. Marketed as a way to illustrate how Google search campaigns affect offline conversions, it also provides an estimated impact of advertising spend in one central location (AdWords). Today, Dischler announced additional tracking for offline conversions as part of this calculation. While his description of “offline conversions” was not specific, it will likely include in-store purchases.

This renewed focus on offline conversion tracking fits with Google’s aim to be a one-stop-shop for online advertising. However, advertiser concerns about sharing first-party data necessary for improved tracking still remain. Most advertisers prefer to keep most (if not all) of their first-party data out of Google’s reach due to privacy concerns. It will be interesting to see the adoption rate of this updated Estimated Total Conversions feature given the reluctance of advertisers to share offline data with Google.

Dischler recognized some current frustrations advertisers experience with AdWords, including the difficulty of completing large-scale bulk actions across campaigns. He called them “far too complicated” and acknowledged that many users currently go outside the interface and create complex spreadsheets to get the insight they need.

To address this pain point, Google will add functionality to help advertisers more easily upload, create and edit “hundreds” of Google advertising campaigns. In addition, AdWords users can expect new reporting, visualization and testing features in the AdWords interface. For example, advertisers will soon be able to drag and drop metrics into the UI to create pivot tables and easily manipulate reports “across multiple dimensions,” similar to what many do today within Excel. Through these “Intelligent Tools,” Google hopes to provide a way to handle reporting, analytics and optimization “all within AdWords.”

This is an exciting step for Google, but it’s important to note the data is Google-specific only, so advertisers will still need to go “offline” or to a third-party platform for comprehensive, cross-channel reporting. Furthermore, Google has historically struggled when it comes to reporting on actual revenue from purchase transactions. At best, Google will provide advertisers with revenue proxies and estimates which can be used for analytics and optimization.

A Note to Our Customers

At Marin, we see these newly announced Google features as a step in the right direction to help address gaps in the AdWords interface. The new features will initially be released in closed-beta, but we look forward to working closely with Google to integrate themas they become available in the AdWords API.

As the leading digital marketing platform and largest spender through the Google API, our mission to provide the industry’s best cross-channel marketing capabilities for advertisers remains the same. As always, we value your product feedback and look forward to receiving your comments.

Google
Subscribe
Sign Up and Get Updates by Email
Thank you! Your submission has been received!
Oops! Something went wrong while submitting the form.