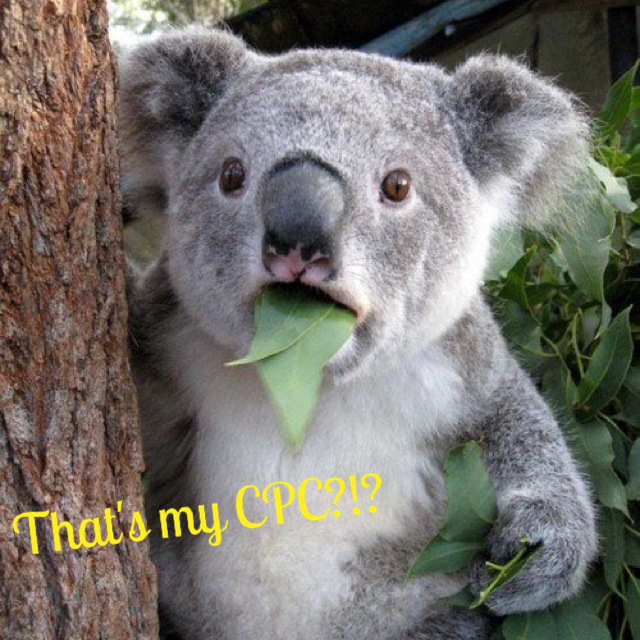 The migration deadline has officially passed. I believe some accounts are still being migrated over, however, as I noticed some old legacy paused campaigns that I purposely did not migrate were officially moved over this morning. I figured this would be a good time to go over some high-level data points to see what the performance was pre- and post-migration for our own Marin Software marketing account. (Note: This article does NOT include data points from any of our customers.)

We migrated over on June 12, 2013. That gives us six full weeks of data post-migration. For comparison, I took data points pre-migration for the entire year of 2013 up until the migration date just to get a large enough sample set for the period before, though it should be noted that the before and after comparisons are usually flawed because of seasonality/promotions/budgets anyway. By the nature of our business, we don’t do a ton of marketing through mobile search. I would like to preface the analysis of our data below by pointing out that the impact of enhanced campaigns on our account may not be as profound as it would be on a retailer that relies more heavily on mobile searches to drive sales or customers to their stores. After the migration, we kept our search bids even and dropped the mobile bids by 50%. Here what we’ve seen so far:


We’ve seen a healthy increase in our Click-thru rate but also a larger increase in our CPCs. Our average position has remained constant over this time period so there's nothing alarming there. I didn’t include conversion and conversion rate data as we’ve made some significant changes post-click in the last couple months which makes me think that the changes on that front are more weighted due to that. It’s nice to see we’re initially getting more clicks per impression, but it is worrisome that our CPC has risen so much in the last 6 weeks.

All in all it’s still early, but our results are a mixed bag. I’ll continue to monitor them over the next several weeks and start working on some changes to our bidding strategy by segment to find the optimal sweet spot in the new Enhanced campaign world. Let us know if you have any stories to share.

Enhanced Campaigns
Subscribe
Sign Up and Get Updates by Email
Thank you! Your submission has been received!
Oops! Something went wrong while submitting the form.