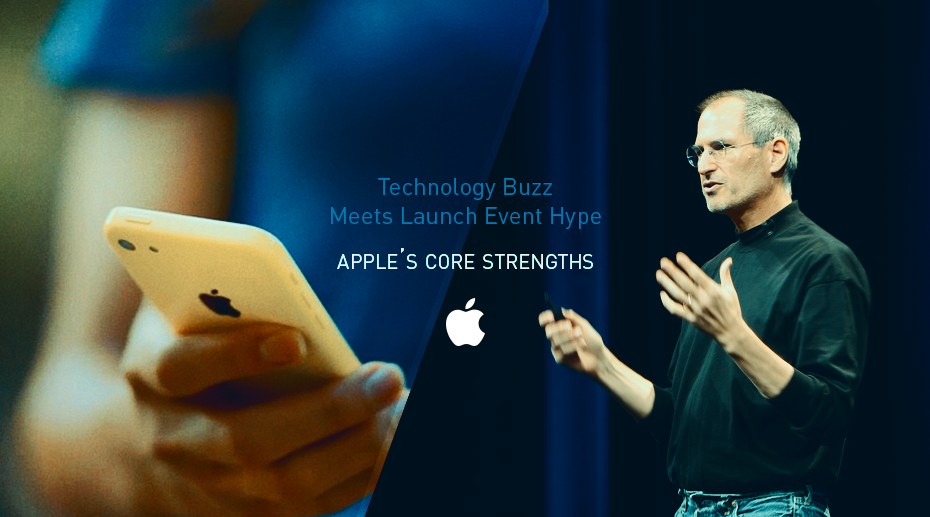 Apple keynotes are exactly what we’ve come to expect – huge events for mobile users around the world, highlighting the latest and exciting upgrades, features, and new products. This September was no different.

At this year’s Special Event, technophiles the world over tuned in to see what the company from Cupertino had in store for them. There is always an unquestionable buzz around Apple’s newest tech products. But, how does this buzz impact ad spend and online interaction?

We decided to measure the impact of the event itself. To do this, we examined a subset of the Marin Global Digital Advertising Index for advertisers in consumer-focused tech goods, to see if the keynote produced a noticeable shift in behavior.

The event was held on September 9th at the Bill Graham Civic Auditorium in San Francisco. In front of a packed and enthusiastic audience, Apple leadership made “monster announcements” about products including the Apple Watch, the iPhone 6s, and the new iPad Pro. Tech-loving consumers responded in kind: there was a 17% bump in ad clicks on searches related to tech retailers when compared to the previous week and following days. Also, click-through rates jumped almost 13% on that day exclusively, peaking on the 9th and falling back afterwards in a similar pattern to clicks.

Which Came First – the Product or the Event?

We tried to find corresponding upticks in consumer interest during events for other mobile releases, but it appears that Apple is the only tech firm that causes such a significant jump in search behavior, triggered by the increased interest in high-tech consumer goods Apple’s particular event spurred. This is most likely due to the amount of press and attention Apple events get every year – these events are a magnitude more exciting for the average consumer than a competitor’s due to the hype surrounding the products and the event itself.

Indeed, the online/offline divide for advertisers is growing smaller every day. With advertising being launched simultaneously both on and offline, advertisers need to take offline context into consideration more often. This could be anything from offline events to weather to radio and TV advertisements. All these factors greatly affect consumer behavior and online behavior.

Audience Data
Retail
Trends
Subscribe
Sign Up and Get Updates by Email
Thank you! Your submission has been received!
Oops! Something went wrong while submitting the form.
Featured Posts