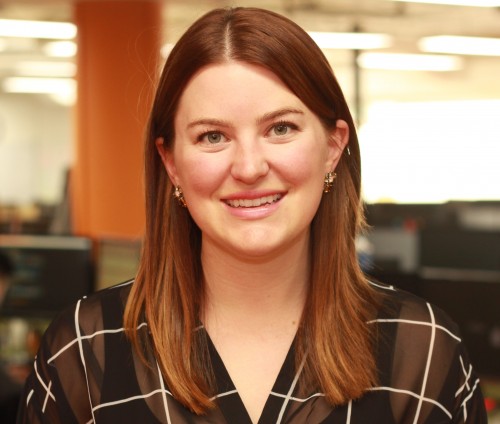 Buy Buttons and What They Mean For You

By now, you’ve likely seen or heard about buy buttons, which are a quick way for customers to purchase directly from search, social, and video platforms. How should digital marketers work with buy buttons this holiday season?

202%. The year-over-year lift in social media-referred orders that Shopify reported.

84%. The percent of Pinterest buyable pin-referred orders coming from new customers, according to one advertiser case study.

What it means for you

These data points indicate a growing trend toward social as a shopping discovery tool. One thing missing from the statistics is the success of buy buttons from a revenue standpoint. Since buy buttons are relatively new, it’s still too early to tell how successful they’ll be in generating sales, making it uncertain whether to prioritize them over other tests this holiday season.

Still, it’s worth it for brands to begin preparing now, given the investment being made in buy buttons across the digital ecosystem. It’s easy to imagine that customers will quickly become accustomed to social discovery-fueled shopping, facilitated by buy buttons.

Let’s take a moment to recap some of the major networks with buy buttons, many of which still have the ad units in beta, with a select group of advertisers:

As part of its action-oriented suite of ads released in June, Instagram has an ad unit with several call-to-action options including “shop now,” which allows users to make a purchase while staying within Instagram.

Pinterest has made Buyable Pins available to advertisers on select e-commerce platforms since late June.

In mid-July, Google announced it’s beta testing its own version of the buy button in mobile paid search results.

In late September, YouTube launched Shopping Ads, which include a click-to-buy option within partner videos.

Facebook, which has tested a buy button for over a year, in October announced it’s testing a shopping tab, enabling users to shop directly in the platform without visiting a brand’s site.

Where to go from here

With so many major networks supplying buy button-infused ad inventory, customer shopping behavior will be influenced—it’s just not clear yet how and to what extent. At this phase, it’s worth testing buy buttons on a small scale to establish a benchmark and to begin collecting intelligence to inform next year’s holiday buy button strategy.