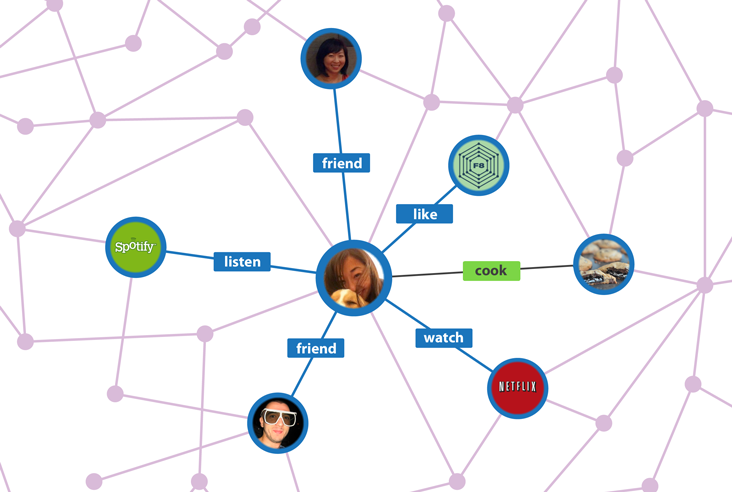 Many Facebook advertisers leverage apps as a means to engage and eventually convert fans, or friends of fans, of their product or service. Unfortunately, the segmentation and targeting of users based on their level of engagement with apps currently falls short of what advertisers require to make the most of their ad spend. Facebook’s beta targeting feature, Action Spec, looks to meet this requirement.

Before we can explore how Action Spec will change the way advertisers manage their Facebook advertising program, we need to understand what Action Spec is and how it works with Facebook’s Open Graph. By now, Facebook users and advertisers are well acquainted with the capability to “Friend” another user or “Like” a status update. This principle functionality has historically been managed by Facebook via their social graph—the users and their connections to everything they care about. In 2010, Facebook introduced Open Graph, an extension of social graph, to include third-party websites and pages that users liked or shared. In short, Open Graph represents the things that users cared about outside of Facebook.

Today, Open Graph includes arbitrary actions and objects created by third-party apps. Actions are verbs that users perform in an app. Objects define nouns or subjects that the actions apply to. Imagine Facebook users being able to “Submit” a “Form” or “Complete” a “Survey” as part of their engagement with a Facebook app. As users “Submit” and “Complete” their way through the in-app conversion funnel, these actions are displayed on Timelines, News Feeds and Tickers, allowing the app to deeply integrate itself into the user’s experience and his or her friends’ experiences on Facebook.


Once an app has defined its actions and objects on the Open Graph, advertisers will be able to leverage Facebook’s Action Spec. The Action Spec, which is currently in beta, will be available in Marin Software via the Facebook API and provide access to the Open Graph. This query-based language will allow advertisers to target ads at users who perform a specific action on an object within an app. For instance, if Marin Software is interested in driving additional conversions via our Facebook app, using an Action Spec, we would be able to create and target Sponsored Stories towards users or the friends of users who have “Submitted” a “Form”, “Completed” a “Survey”, or both.

By defining brand specific actions and objects through Open Graph, advertisers are able to increase app- and ad-relevance, improving their engagement level with Facebook users. Furthermore, based on user engagement with these actions, Action Spec delivers unparalleled control over the target audience these ads are displayed to. Together, these targeting features enable Facebook advertisers to make smarter decisions for maximizing their business goals.

Support for Action Spec within Marin is expected to release in the near future. For more information on defining and using Action Specs, click here.

Facebook
Marin Software
Subscribe
Sign Up and Get Updates by Email
Thank you! Your submission has been received!
Oops! Something went wrong while submitting the form.