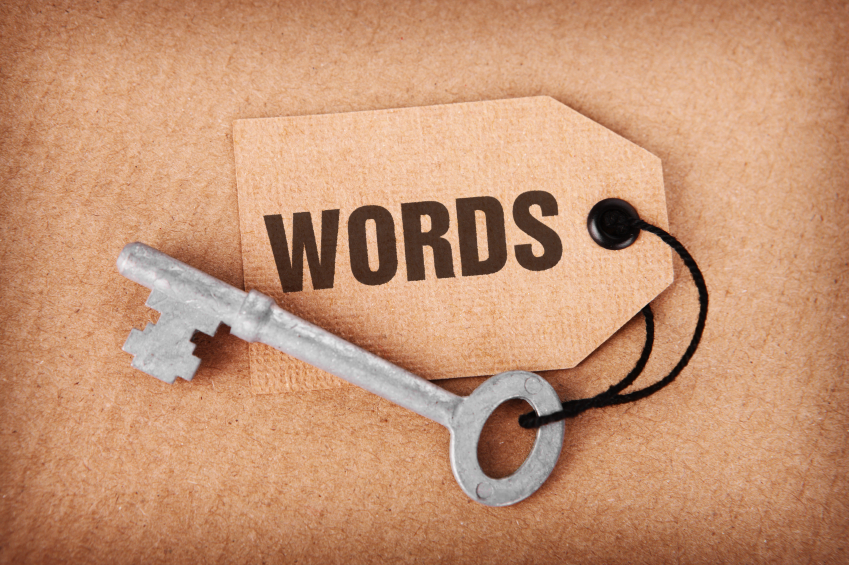 Google rocked the search world this August with the announcement that they were changing the definition of Exact Match and Phrase Match to include close variants of their keywords, such as misspellings or plural variants. This caused a huge uproar from search marketers over the potential effect this could have on their search performance. Almost two months later, were their fears founded? I took a look at our Marin Global Online Advertising Index to see how performance has, or has not, changed over the last month and a half for Google Exact and Phrase Match search.

To start, I looked at click-through rates between August and October for both 2013 and 2014 for Google Exact and Phrase Search. While these searches make up only about 3% of all Google searches, this still means billions of impressions daily. Surprisingly, I found no real change in CTR trends between 2013 and 2014. While there is a small drop the week of the change, this is also mirrored in CTR behavior in 2013 on the same dates.

On the cost-per-click side, we also see very similar trends to 2013. While there is a jump in CPC during mid-September, we see a similar jump in 2013. This coincides with both the beginning of the holiday season sales and back-to-school sales so this is not unexpected. While the jumps were less pronounced this year than last, overall, trends show that this change to Google Exact and Phrase Match search have not affected CTR and CPC significantly, at least not yet.

Google
Subscribe
Sign Up and Get Updates by Email
Thank you! Your submission has been received!
Oops! Something went wrong while submitting the form.
Featured Posts