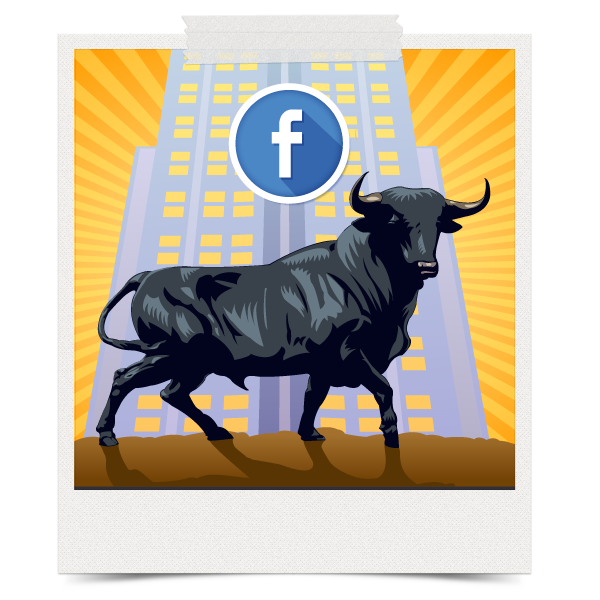 How Facebook Met the Needs of Performance Marketers and Thrilled Wall Street: Part 1

Over the past six months, Facebook has made sweeping changes to the way they handle advertising, both from a product and marketing perspective. This two-part series will discuss Facebook’s transformation into a company appreciated by performance investors and financial investors alike.

Prior to their IPO, Facebook had a vast offering of pitched products and solutions focused on driving awareness, building brand affinity, and growing fan bases. These solutions were driven by their interest in separating Facebook from search. Facebook would often pitch the value of their advertising products as a means of “demand generation” compared to search, which is focused on “demand fulfillment.” While Facebook’s approach to advertising was fresh, and differentiated from search, they found themselves challenged with building credibility with performance marketers.

Performance marketers, unlike their brand marketing counterparts, are focused on driving clear ROI from advertising and are less concerned with the intangibles of demand generation. While Facebook succeeded in creating over 50 different types of promotional and sponsored story creative types, for several years they experienced difficulty in clearly depicting the value of their advertising solution in a language that aligned with performance marketing. With a 1 billion strong global user base and continued growth, there was great potential for increased revenue growth that wasn’t yet being realized.

All of this changed with the Social Network’s march towards IPO. They realized that in order to grow revenue to analysts’ expectations, they needed to reframe their value propositions in a way that direct marketers could understand. The marketing investments, they believed, would follow. Facebook began to dig further into the unique needs of their advertisers and discovered their issues were two-fold. First, they had too many advertising options and a lot of complexity. Between Sponsored Stories and Promoted Ads, a slew of targeting and pricing options, and challenges in ongoing campaign management, Facebook’s complexity was causing frustration.

Second, Facebook was not speaking the same language as the performance marketers they wanted as customers. Performers marketers value direct response, ROI, and measurable results. Facebook struggled in this area, both in the way it communicated about ROI and in the product offerings themselves.

Facbook’s IPO was again a catalyst for major positive changes aimed at addressing these challenges. It motivated the Facebook product team to focus in on the products and solutions that could attract the budgets of large advertisers, especially on mobile. By simplifying campaign workflow and providing clear demonstration of ROI, Facebook has proven itself as a major player in online advertising. The results on of Facebook’s change over the past four months from both a product and marketing perspective have been impressive. Overall revenue from spend increased by 61% YoY in Q2 2013 and mobile spend has increased by 23% vs. Q4 2012.