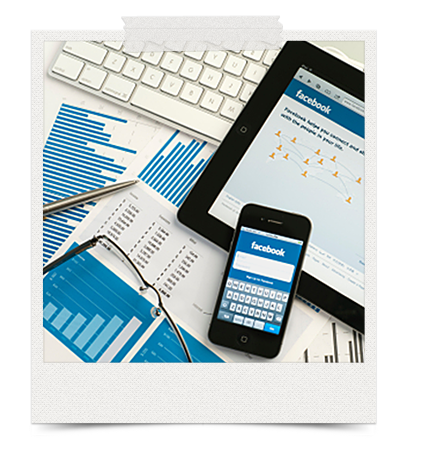 How Facebook Met the Needs of Performance Marketers and Thrilled Wall Street: Part 2

Earlier this week, I discussed two main challenges Facebook had prior to their IPO: too much complexity, and too little demonstration of ROI. Now I’d like to discuss the three tactics that Facebook used to dramatically grow ad revenue and become a hit on Wall Street.

First, Facebook declared itself a mobile company. According to CNN, Facebook now has more daily active users on mobile devices than on desktops. Yet, as of Q1 2013, only 30% of the company’s ad revenue stemmed from mobile. Facebook set out to close this gap by simplifying the process for marketers to promote their mobile apps through Facebook ads. With click-to-install rates 10 times higher than mobile web banner ads, Facebook has helped marketers derive more ROI from their mobile app investments. Today, 30% of mobile display dollars are spent on Facebook.

Second, Facebook put more ads in the newsfeed where users pay the most attention. In the past, Facebook ads were placed on the right side of the page where they received lower visibility. Newsfeed ads were an inevitable move for Facebook, yet adoption was relatively low until Q2 2013. Now with Unpublished Page Post ads, Facebook has made the giant leap into performance marketing.

Third, Facebook made it easier for marketers to see ROI. With access to billions of consumers, Facebook always had strong potential as a customer acquisition channel. However, Facebook previously did not offer the sophisticated tools that marketers need to measure the direct impact of their campaigns on ROI, customer acquisition, and revenue. Facebook realized that if it could provide advertisers with more efficient ways to measure ROI among target audiences, more advertisers would shift budgets towards the platform. Facebook thus launched the Custom Audiences targeting option, which according to Sheryl Sandberg, allows advertisers to “enhance their ad targeting by marrying their data with ours.”

It is clear to see that these three tactics and the past few months have made a huge difference for Facebook when it comes to traction with performance marketers and investors. Much of this success has come from Facebook’s speed and agility at responding to the needs of the market, its customers, and its shareholders. If Facebook can do much in such a short window of time, just imagine what they can do in the future!