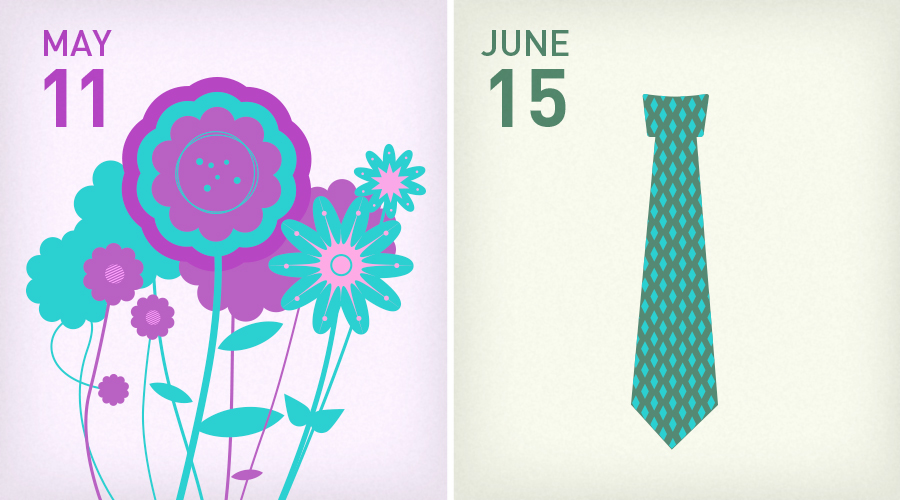 Mom or Dad, Who Do We Love More? Paid Search Confirms

Here’s a fun little analysis we did.

Now that Father’s Day and Mother’s Day are behind us, we thought it would be interesting to take a look at the paid search activity around each of these holidays. While it wasn’t surprising Mother’s Day came out ahead, the disparity was.

On a social context, the data does seem to confirm people favor Mother’s Day over Father’s Day. Sorry Dads.