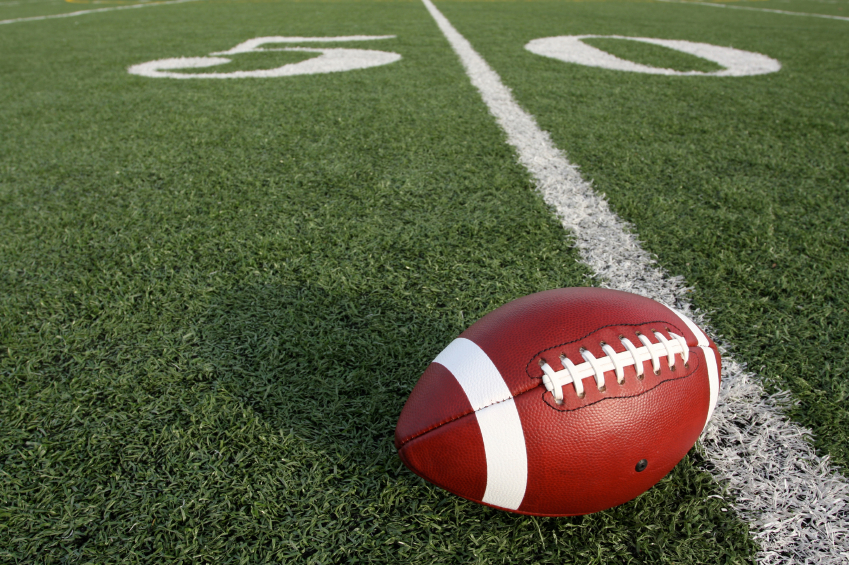 With Super Bowl XLIX kicking off this Sunday, football fans are looking forward to three things: the game, the food, and the commercials.

Whether you stand behind Marshawn's "I'm here so I don't get fined" media antics, think Deflate-Gate is the dumbest sports controversy ever, or are simply looking forward to seeing a touching commercial featuring Clydesdales and their lost dog, chances are you're leaning one way or another on who's favored to take home the Lombardi Trophy.

Here at Marin, we thought we'd take some of the guess work out of determining which team has more fans on their side headed into kickoff and we did it the best way we know how: according to paid search. In looking at retail clients that sell NFL team apparel, one team came out on top by a landslide... the Seahawks.

In terms of sheer numbers, keywords associated with the Seahawks received 163% more clicks in the month of January over the Patriots. This is accompanied by 128% more impressions and a 15.5% higher click through rate (CTR) throughout the month.

But why the significant favoritism for Seattle in terms of consumer engagement?

All we can do here is speculate. Perhaps more consumers truly believe the Seahawks are the better team. Maybe the casual football fans see Seattle as the "shiny new toy" given that New England and Tom Brady have earned six trips to the big game in his thirteen seasons as their starter. Or could it be as simple as the Seahawks having more bandwagon fans vying to get their hands on branded hats and jerseys prior to Sunday's game so they fit in with the crowd? It's anyone's guess so I encourage you to speculate and leave your thoughts below.

May the best team win, regardless of how many t-shirts they can sell.