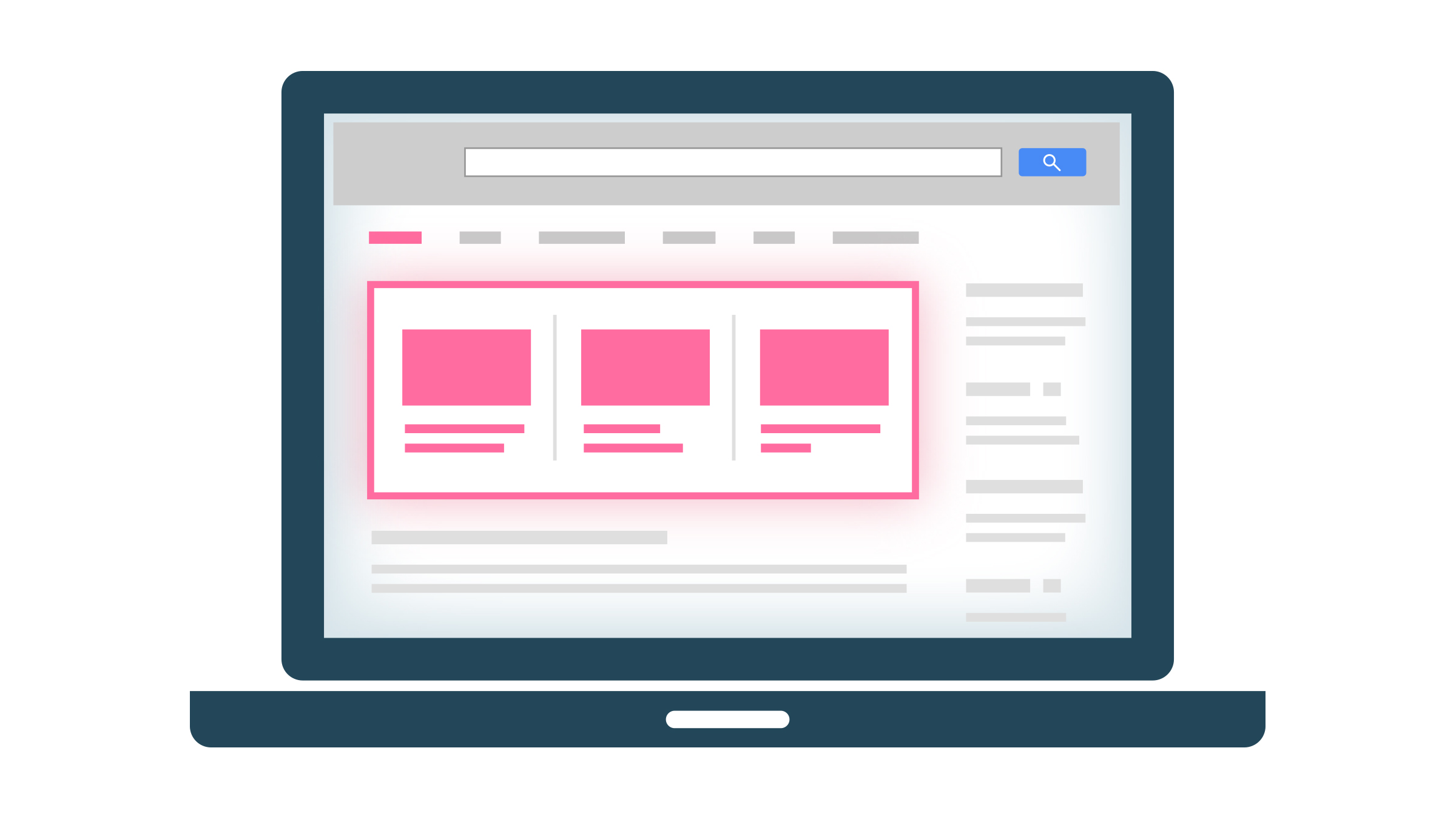 Why Retailers Should Spend More on Google PLAs in 2H 2015

We recently took a look at the Marin Global Online Advertising Index, which consists of advertising data from leading global brands that manage more than $7 billion in annualized ad spend through Marin’s platform. By examining consumer behaviors from last quarter, we were able to forecast how search advertising would impact the second half of 2015.

We also came up with three ways to dominate search in 2H 2015, one of which you could call, “Spend more on shopping ads.”

Google’s Product Listing Ads (PLAs) hit the market in late 2012, and user adoption has grown steadily ever since. Especially during the critical holiday season, this ad format proved to be richer, more engaging, and highly successful.

For this particular ad type, we looked at retail advertisers and their audiences. We found that:

All of this data highlights the importance of the holiday season for many retailers. This isn’t so surprising, since PLAs are highly effective at reaching consumers during this season, which starts in November.

In terms of budget share, PLAs have also been steadily gaining ground against text ads in the retail space. While 2013 saw advertisers spike to 23% in PLAs during Q4, overall growth has been slow and steady, taking up just over 20% of all paid-search budgets. This is projected to hit 27% during the holiday season.

Consumer adoption of shopping ads has also shown consistent growth patterns, as the ads have improved and been refined by publishers and advertisers. Shopping ad click share has shown constant growth and made significant gains over the past year and a half. It’s on track to account for over one-fourth of all paid-search clicks by end of year.

This is just one of three recommended tactics for leading the search field in 2H 2015. To learn more and access full data charts, download our report, Mid-Year Outlook: 3 Tactics to Dominate Search in 2H 2015.

Google
Retail
Product Listing Ads
Subscribe
Sign Up and Get Updates by Email
Thank you! Your submission has been received!
Oops! Something went wrong while submitting the form.
Featured Posts