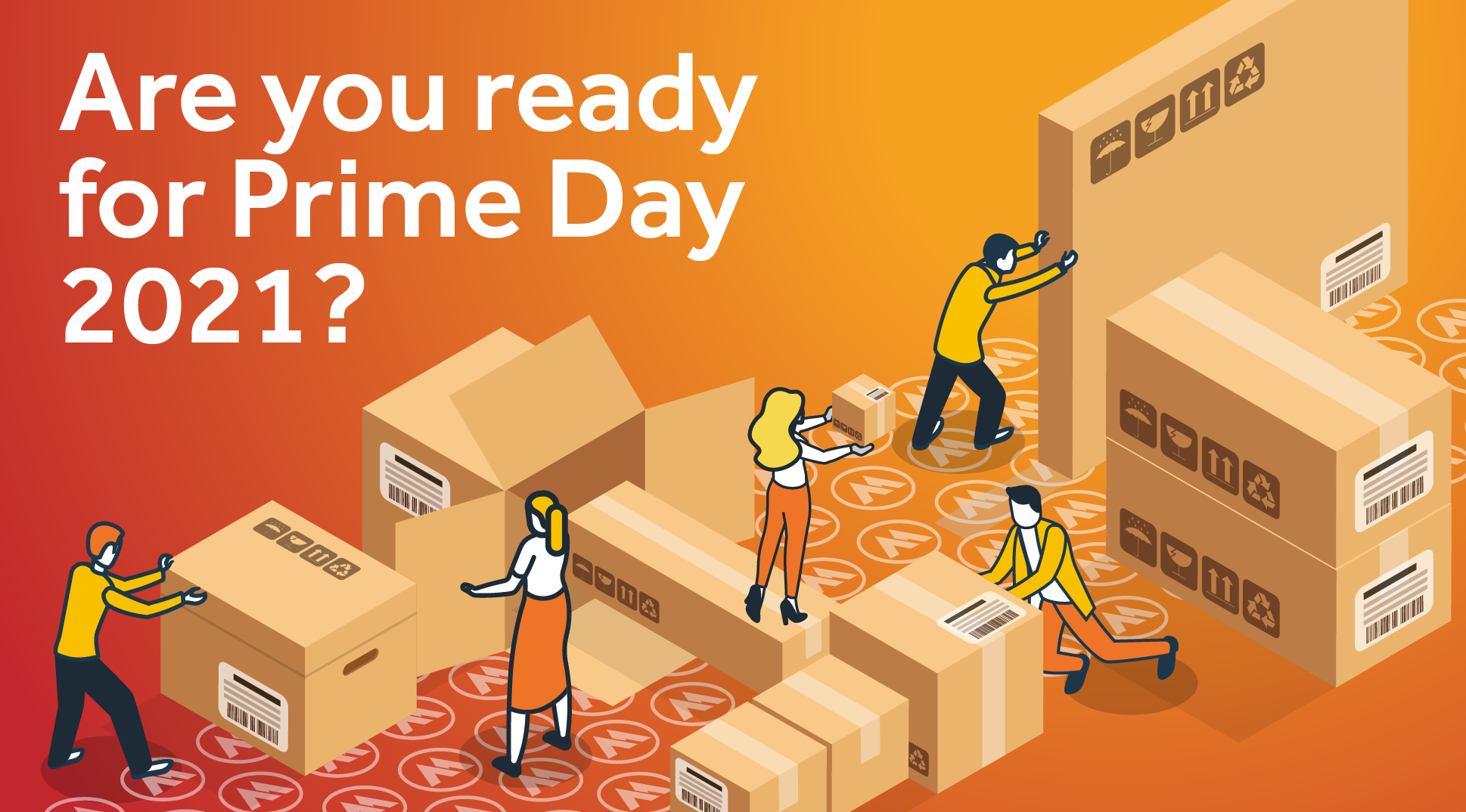 It’s that time again. Over the past few years - typically around mid-July - Amazon has launched Prime Day for its Prime members to shop new deals and discounts. Although last year’s shopping event was delayed to October due to the ongoing coronavirus (COVID-19) pandemic, Amazon’s first quarter results call, the company announced that Prime Day will “take place later in the second quarter” of 2021, which means we’re likely to see Prime Day hit sometime in June.

The Prime Day page is up and reads “Prime Day is coming,” although as of this publication no “official” announcement has been made to confirm when Prime Day will actually take place in Q2. However, as the last shipping cut-off date and FBA inventory cut-off date is June 13th (shown below), we’re betting that Prime Day will take place sometime between June 14th and 27th.

According to Amazon’s press release, and SimilarWeb’s research, Prime Day 2020 was a record-breaking event worldwide with an increase in sales of nearly 60% from the prior year and amazing deals across a variety of categories from small businesses to top brands. Some of the key takeaways from 2020 Prime Day are shown below:

These results represent a staggering growth opportunity for any retail company. So if the numbers above aren’t enough to persuade you to take part in Prime Day 2021, bringing with it the potential to reach a colossal number of shoppers, then what will?

Getting the most out of Prime Day

Although Prime Day is officially a one- to two-day event, retailers should consider the lead up to the event and also the period after to be just as important. You should consider separating your activity into three phases: before, during and after.

MAY 20 - JUNE 13: Inbound shipping cutoff for vendors. Deal inventory must be in transit:

MAY 28 - Deadline to submit coupons in the United States, Canada, Mexico, France, Italy, Germany, Spain, the United Kingdom, Japan, the United Arab Emirates, the Kingdom of Saudi Arabia, and Australia.

MAY 30 - JUNE 13: FBA inventory cut-off date for sellers. Make sure your shipments arrive at Amazon well in advance of key shopping dates. Inventory should arrive at Amazon’s fulfillment centers by this date to ensure your products are available for customers during Prime Day:

In part two of our Amazon Prime Day 2021 blog series, we’ll go into greater detail about our recommendations and techniques to boost your Prime Day performance with key strategies to maximize returns.

In the meantime, if you are interested in learning more, click here to connect with a sales representative or, if you’re an existing Marin Software customer, reach out to your Marin Customer Success Manager for additional information.

Amazon
Ecommerce
What's New
Subscribe
Sign Up and Get Updates by Email
Thank you! Your submission has been received!
Oops! Something went wrong while submitting the form.
Featured Posts