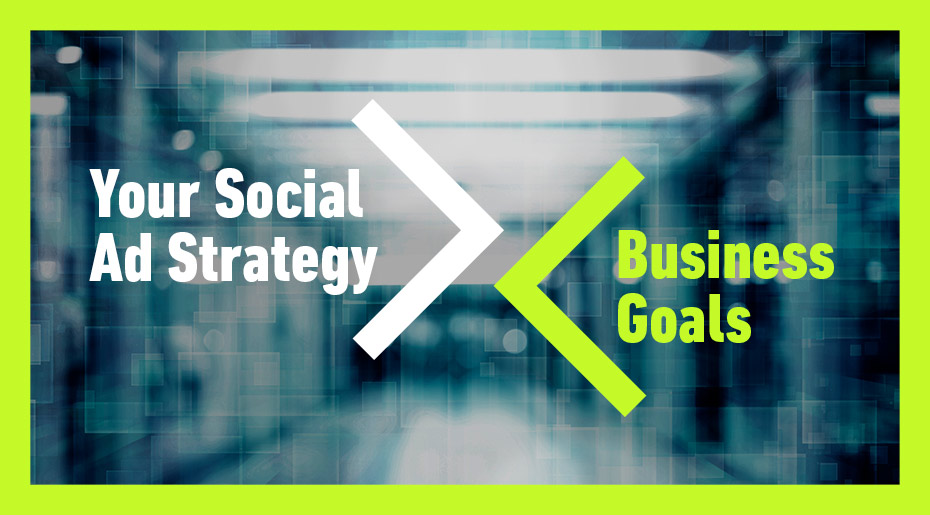 This article first appeared in TotalRetail.

In an attempt to capitalize on the lucrative and competitive digital ad market, social platforms are positioning themselves as the answer for every marketer’s needs.

In the early days of social media, advertisers flocked to Facebook and Twitter because of their huge numbers of daily active users and amount of time they spent on each platform. Such metrics are no longer sufficient now that advertisers focus more on the bottom line, i.e., the return on investment that these platforms are able to yield.

For a platform to thrive in the mature, highly competitive market, it's faced with a challenge of not only getting ads in front of the intended audience, but also delivering tangible financial growth for advertisers. The attempt is to be a one-stop shop for everyone.

There are a few approaches that platforms employ to broaden their appeal to advertisers. The classic is introducing new ad formats that solicit meaningful actions from the target audience. This move is designed to attract more direct response advertisers.

With Amazon.com posing a formidable threat as the third-largest advertising platform in the U.S., Google-owned YouTube tested shopping ads that allow users to shop directly in Google Express. It provides a seamless experience similar to how Amazon users never have to leave Amazon's app between clicking an ad and purchasing a product.

Some platforms explore new territories and figure out ways to make them fit into their existing infrastructure. Facebook, which has become the staple of social advertising thanks to various ad offerings across campaign objectives and verticals, is heavily pushing one of its newest ad placements, Instagram Stories.

By presenting usage statistics—"inspire the 500 million that use Stories every day"—as well as educating advertisers and partners on how Stories ads yield great results, Facebook attempts to dispel the notion that Stories will drive up cost per acquisition as many skeptics believe.

Spotify, which has aggressively invested in podcasts, overhauled its app to feature podcasts more prominently. Its Spotify for Brands article highlights the direct response pull of podcast advertising: “A staggering 81 percent of listeners have taken action after hearing audio ads during a podcast.”

For advertisers, seeing the social platforms’ shiny new objects is definitely exciting and helps reinforce the notion that these companies are committed to investing in innovations. It's important, however, to remember that the best interests of all platforms with an ad-supported business model eventually lie on maximizing their own revenue through ad sales and hitting the targets for which they're held accountable by their investors.

Every advertiser, not unlike a platform itself, has unique business goals and achieving them should always be the highest priority. Leveraging advertising channels and platforms that are already proven to be effective and constantly testing new techniques to optimize for better performance is a great place to start.

If there's room in the budget for testing new platforms or features, researching thoroughly about them while focusing on the compatibility with your brand is a necessary step to help cut through the noise and land on the candidates that can potentially generate incremental lift at scale. When it comes to shopping for advertising partnerships, there's no such thing as one size fits all.

Facebook
Google
Trends
Subscribe
Sign Up and Get Updates by Email
Thank you! Your submission has been received!
Oops! Something went wrong while submitting the form.