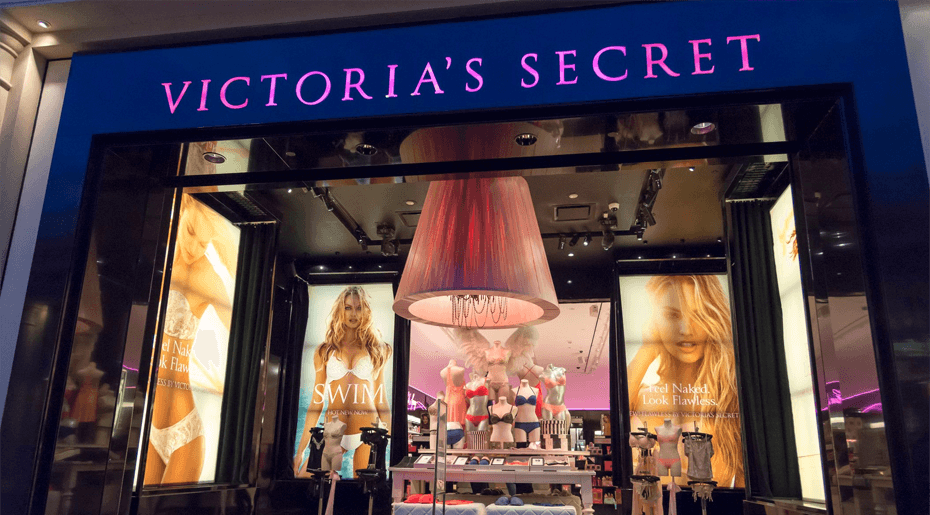 Victoria’s Secret has undergone an evolution over the past several years, and part of that evolution is testing new opportunities. The ecommerce giant recently announced that it would break the tradition of direct selling only with an Amazon storefront. Fans of VS will now be able to shop roughly 120 Victoria’s Secret Beauty and Pink Beauty products on Amazon.

While a Victoria’s Secret x Amazon collab line is probably not on the horizon, this move could be indicative of future D2C expansion onto the infamous selling platform. It’s also indicative of the current success that many sellers are seeing on the platform.

Amazon accounts for significant percentages of retail ecommerce sales share across a wide variety of product categories (graphic below). Plus, Research shows that 56% of US consumers say that if they could only shop at one store, it would be Amazon. Amazon has a purchase-ready audience that sellers can leverage easily and effectively.

Unlike Google Ads, Amazon never takes users off of the platform when they tap on an ad. They’re able to seamlessly purchase items of interest and remain on a trusted platform for the entire experience. No wonder this Amazon Ad Agency reported an average conversion rate of 9.5% on Sponsored Product Ads!

Another bonus of selling on Amazon for retail giants like Victoria’s Secret: they have leverage to negotiate Amazon’s fee structure. This is especially advantageous given the increased cost of advertising on the platform. In Q1 2022, Amazon’s advertising business increased by 23% per Insider Intelligence. Retailers are realizing that if they don’t pay to have their products on Amazon, third party sellers and competitors will.

Victoria’s Secret isn’t the first major D2C player to foray into the world of Amazon selling - other household names like Adidas and Levi’s currently have storefronts on Amazon. Amazon has the volume and customer base to make selling worthwhile, but only if it doesn’t come at a cost that eats into the bottom line.

Companies that are already advertising (or interested in advertising) on Amazon can leverage Marin Software to make the most out of their efforts. Our unique Amazon integration allows advertisers to import Amazon Advertising campaigns into our platform, enabling you to view and comprehensively manage your Amazon campaigns, as well as accessing our full suite of automated bidding and reporting options. Reach out to your Marin Software representative to learn more!

Amazon
Ecommerce
Conversion
Subscribe
Sign Up and Get Updates by Email
Thank you! Your submission has been received!
Oops! Something went wrong while submitting the form. How to Structure for Scale on Facebook - Part 1: The Ad Auction and Delivery System Explained