Since the inception of AdWords and paid media tracking, Google has quickly sent users to an interim landing page, then quickly redirected to the intended page. All this occurs very quickly and is transparent to many users. We’ll call this a linear redirect tracking pattern. With recent browser support and updates, there is now the ability to go directly to the intended landing page, but still track clicks on paid ads. This is called parallel tracking, since there are two events happening simultaneously.

Here are things you should know about this update.

Google recently announced that parallel tracking is rolling out. Google cites delays of “hundreds of milliseconds” that result in the current linear tracking method. This delay is literally the same as the blink of an eye but Google is adamant that it can negatively impact campaign performance, especially on mobile devices.

Mobile pages, especially on slower networks, will see the greatest benefit from parallel tracking. This assumes that the mobile user has an updated browser version that’s compatible with parallel tracking (more technical info below, for those interested). Some desktop users (again those on very slow networks) will see a slight improvement. However, the majority of desktop users will see almost no difference.

From a third party tracking perspective, Google has warned us that “Providers will need to make changes to their platform that could take several months to complete, so it's important to get started early. We're also working closely with key providers to help make the transition as easy as possible for all advertisers.” However, keep in mind that it’s in Google’s best interest to work with third party providers, since it will encourage greater measurement and apparently improved campaign performance.

This is one of those situations most easily demonstrated with a diagram.

4. Should I be concerned?

Not really. Parallel tracking is already rolling out as an opt-in tracking method. Additionally, not all browsers support parallel tracking, and Google has already said that it’ll default to traditional linear redirect tracking for browsers that aren’t compatible. The only concern that marketers should have is for any third party systems that may be using their own redirect methods.

AdWords is taking advantage of a relatively new feature in browsers called navigator.sendBeacon. Navigator is simply a metadata object that contains data like your browser version, operating system, device type, language, and more. This is how services like Google Analytics gets device, language, viewport info, etc. sendBeacon is something that allows for background sending of network responses.

The visible effect is to land directly on the intended URL, but in the background, the redirect URLs and network calls are occurring. Instead of waiting for step 1 to complete before step 2 starting, Google skips to the last step, while executing steps 2-4 in another thread. This is directly analogous to synchronous vs. asynchronous tag loading.

Since the vast majority of devices are capable of multiple threads (you can think of these as having multiple active tabs on a browser), this is a more efficient way of handling the transmission of multiple network responses. The only thing to note is that sendBeacon doesn’t allow nonsecure protocol, as per w3 standards. Only HTTPS URLs will transmit in parallel.

Analytics
Google
SEO
Subscribe
Sign Up and Get Updates by Email
Thank you! Your submission has been received!
Oops! Something went wrong while submitting the form. 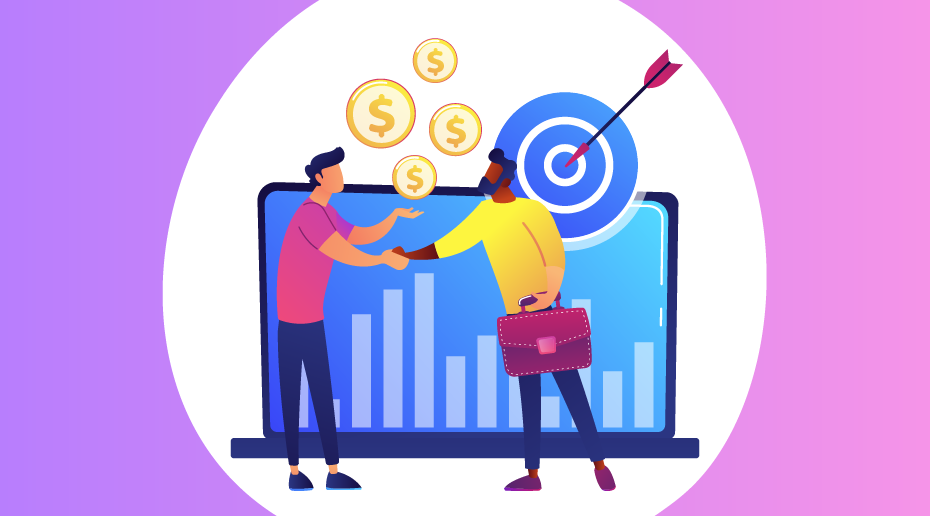 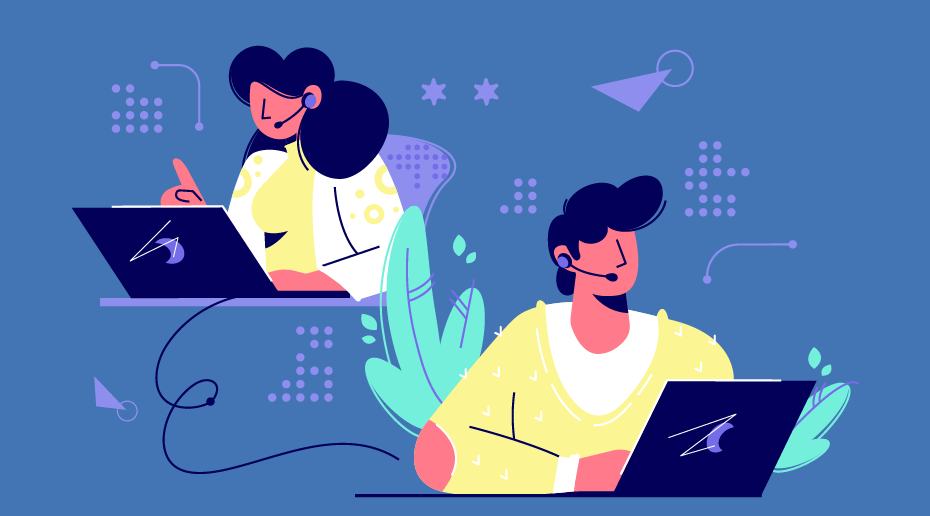 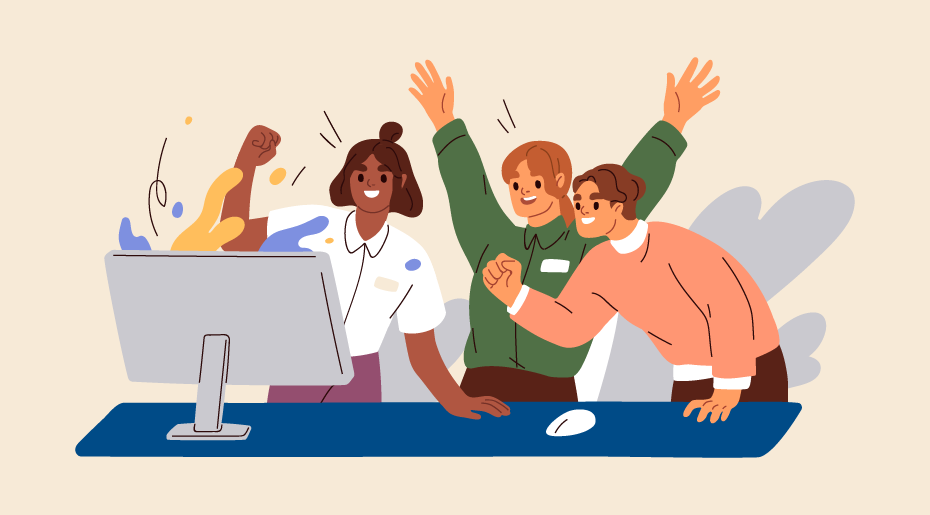