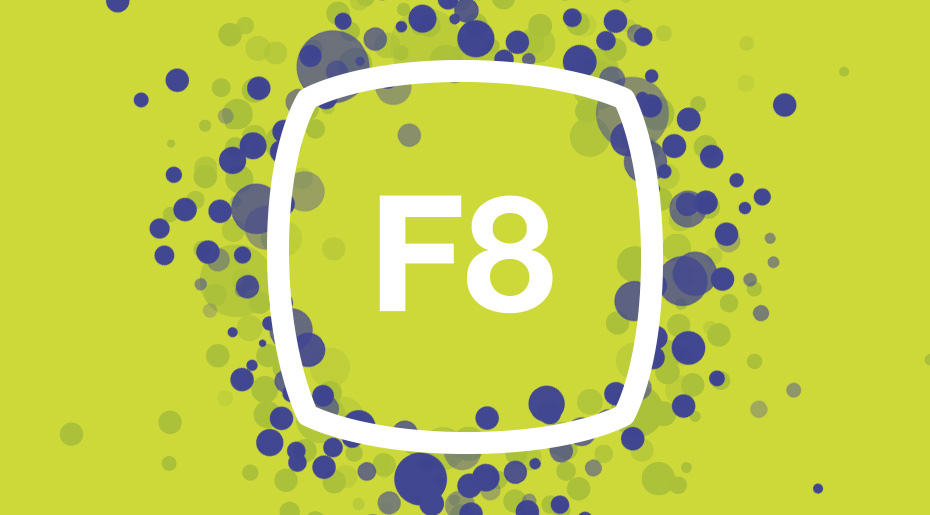 At this year’s Facebook Developer Conference, Mark Zuckerberg was quick to address the (not-quite) Elephant in the News, acknowledging recent data privacy issues and outlining the steps Facebook is taking to return to its main focus as a social network: connecting people with others in their lives. He also announced a new dating app, another way the company is striving to foster meaningful connections among people on its platform.

Combined with the latest data that says people and advertisers are sticking around Facebook, this year’s F8 announcements show great promise for digital advertisers. Here, we cover just a few, and weigh in on the continued and potential Facebook advertising opportunities.

The Human Need to Connect

Although Zuckerberg admittedly wasn’t a fan of connecting with U.S. senators in front of millions of people, the company’s recalibrated focus on human connection bodes well for digital advertisers, for a few reasons:

Artificial intelligence (AI), virtual reality (VR), and augmented reality (AR) are having a field day, and F8 confirmed that Facebook are among the pioneers leading us into a brave new cyberspace. Messenger chatbots are already being adopted as a customer service vehicle. Advertisers can refine this experience to scale their business and drive more impactful interactions.

For example, someone who purchased a t-shirt in the wrong size could contact the brand via Messenger, and then the friendly customer service bot could acknowledge the complaint and notify the purchaser once the replacement’s on the way.

If people want an even more personal interaction, Instagram already has video chat capability, and as this gets extended to Facebook it’ll be just the tip of the iceberg on delivering an innovative customer experience.

Advertising of the Future

Facebook’s long-term investments in AI, VR, and AR will mean enhanced possibilities for advertisers sooner than we think. Also, although only a third of the people on Facebook currently use Marketplace, this forum is still in its relative infancy and may eventually support paid ads. As Facebook continues to diversify and innovate, its advertising opportunities will only grow.

We’re looking forward to further demand as Facebook continues to flourish and expand. As an early adopter of Facebook advertising, we believe in the opportunity to engage with your customers at the right time, and think that Messenger is a great place to experiment.

Facebook wants to keep cultivating great relationships. We’re excited and eager to hear about how Facebook continues to develop these deeper connections.