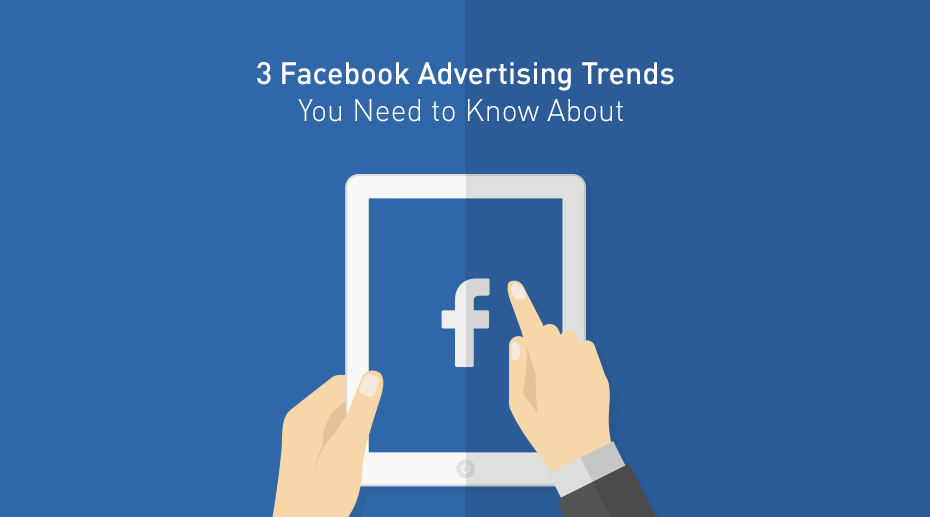 The year is 2016, and Facebook will soon be 12 years old. As Facebook hits puberty, it’s no longer just an influencer platform – now, it delivers actual (and many) conversions to social advertisers.

We took a look at Facebook’s growth and development over the last year, and three main trends stood out as being the most significant for the platform: clicks, video, and geotargeting.

Social media targeting in general is the most precise it’s ever been, and it’ll only get better this year. In 2015, Facebook click-through rates (CTR) more than doubled. Why is this?

For Facebook advertisers, this translated to a sharp increase in CTR and lower cost-per-click.

In 2015, video was one of the fastest growing sectors of online advertising, and Facebook quickly picked up on this trend. We’re now used to seeing video ad formats in our news feeds.

According to Facebook, by the end of 2015 there were eight billion average daily video views, or 100% growth in a seven-month time period.[1]

This incredible growth is part of the reason Facebook is investing so much attention on improving and refining video ad formats to increase user engagement and relevance. And, there’s a lot of potential for Facebook video ad sales to take off in 2016. The future looks bright for this ad format.

Local ads are more precise and effective than ever

During 2015, geotargeted ads gained major steam on Facebook, due in no small part to Facebook’s improvements to their local ad type. Hyper-local ad targeting on social media has allowed marketers to reach very specific audiences to within a mile of particular locales.

This hyper-local targeting easily synergizes with mobile ad formats, such as click- for-directions or click-to-call to reach nearby audiences that have high engagement rates for local brick-and-mortar businesses. Since 2010, locally targeted social media ads have grown a compounded 33% every year, with $8.3 billion worth of ads in 2015.[2]

For more information on current trends in Facebook advertising – including year-over-year trend charts and the latest intelligence on mobile – download our report, The State of Facebook Advertising: Clicks, Videos, and Geotargeting.

Analytics
Facebook
Mobile
Retargeting
Trends
Subscribe
Sign Up and Get Updates by Email
Thank you! Your submission has been received!
Oops! Something went wrong while submitting the form.
Featured Posts