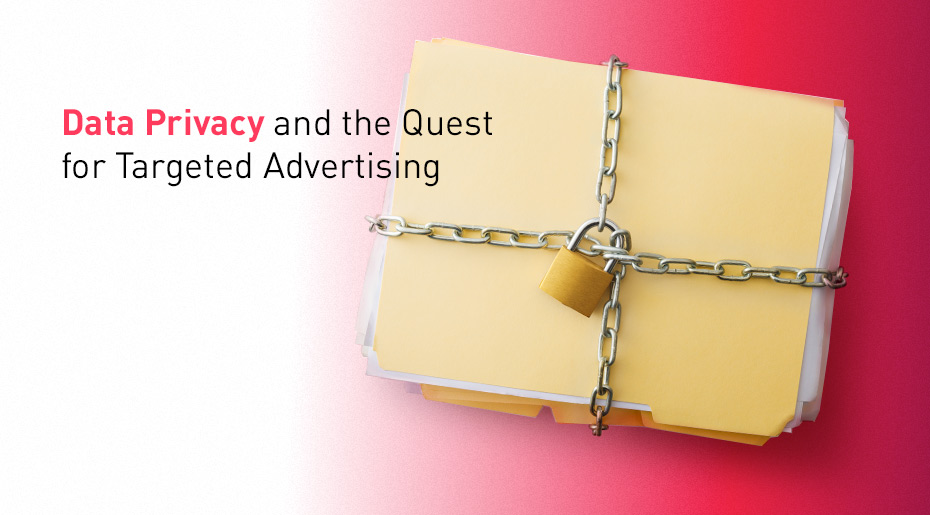 Amidst a shaky GDPR rollout, we saw a number of industry changes (in addition to big shifts earlier this year) that impact measurement and tracking:

Wow! Using a redirect as a “party loophole” (first from third) will further fall away under Safari. Parallel Tracking will cause redirects to be treated as just another object on the page (and subject to the same first/third party rules). Unlike Facebook and Google, no RTB companies enjoy significant visitor traffic directly to their domains. (When was the last time you visited “adnxs.com”?)

What are the implications of these changes? What options do marketers have to implement an accurate, multi-touch attribution model to measure effectiveness across large publishers?

According to Google, “Floodlight iframe and image tags are not able to observe all of your conversions.” Instead, Google will estimate Safari conversions by extrapolating results from other browsers—not exactly desirable, as iPhone users are generally more affluent and younger, and represent half of all mobile traffic.

Advertisers can opt to replace floodlights with global site tags. Big spenders can look at the new and complicated Ads Data Hub (ADH) for custom analysis and measurement. ADH data can only be queried in aggregated form, so it can’t be exported for detailed analysis.

And, since large publishers such as Facebook, Amazon, and Twitter don’t contribute, Google will deliver a Google-centric view. Impressions from Facebook, for example, won’t be present. This setup makes it impossible to achieve a transparent and complete multi-touch solution.

Enterprise multi-touch attribution solutions such as Visual IQ, Ipsos, or Convertro were never easy. Deployments often took a year to roll out and gain predictability. It’s not getting easier—these consumed the DCM log file and/or a pixel-based ID, both of which are increasingly problematic.

Marin Software is in the optimization business so our first priority is getting the right data, whatever the source. We integrate with all the Google tracking products, including GA, DCM, 360, and ADH, and have many customers on each. We integrate with enterprise attribution vendors such as Convertro, VIQ, and others, with multiple customers deployed. We integrate with Adobe measurement as well. A number of our larger customers have multiple integration techniques so that they can compare the numbers between different approaches.

Over the years Marin developed our own first-party tracking solution to support customers that had not deployed another system. However, it has evolved into a useful supplemental measurement technology, allowing us to compare numbers across vendors, audit order IDs, analyze converting paths, and better integrate with ad servers such as DCM, Sizmek, and AdForm (to include search and social clicks in those solutions’ reports).

Because Marin Tracker doesn’t do retargeting, it can be first-party. Marin Tracker can re-inflate DCM Data Transfer path to conversion reports back to their original glory, with a user ID present.

However, advertisers can run their existing models against TruePath, or work with Marin to construct models using incrementality testing, also known as data-driven attribution. In our experience, an explicit test-based approach is transparent and more easily explained to senior leadership.

Marin TruePath is lightweight can be implemented quickly. To see our solution in action, be sure to request a demo and we’ll schedule some time for a test drive.

Attribution
Audience Data
Subscribe
Sign Up and Get Updates by Email
Thank you! Your submission has been received!
Oops! Something went wrong while submitting the form.