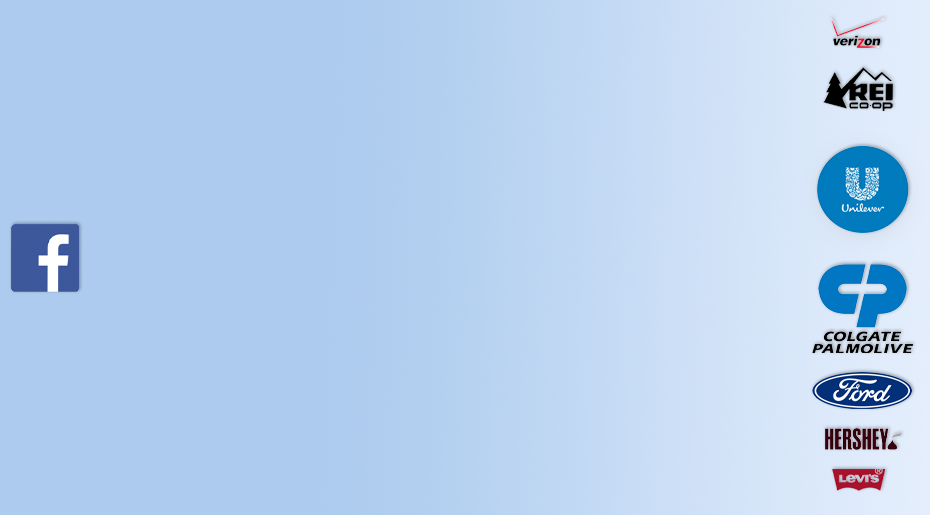 In the wake of the Black Lives Matter protests, a coalition of civil-rights organizations, including the NAACP, the Anti Defamation League, and Common Sense Media, have called for a boycott of advertising on Facebook and Instagram for the month of July. Their goal is to “act against hate and disinformation being spread by Facebook...in order to force Mark Zuckerberg to address the effect that Facebook has had on our society.”

The campaign’s website currently lists 240 participating organizations as well as a list of recommended
next steps. Facebook has taken notice, holding conversations with major advertisers to address their concerns. They have also directly responded to the recommendations by highlighting their ongoing efforts as well as new initiatives stemming from this campaign.

We believe that Facebook is making progress, but that there is also much more that can be done in how Facebook handles hateful speech and disinformation. Until then, here’s a look at how this boycott will impact advertising for the foreseeable future.

A boycott is a boycott. Not a test.

For those organizations that have decided to participate, a boycott may mean a significant change to their media mix. Because of this, it may also seem like a good time to measure the impact of that change. It is not. Several considerations apply:

For some organizations, measuring impact is down the road

It’s too soon to tell if Facebook’s actions toward more active editorial reviews will happen, be effective, or be embraced by the community. It will certainly take longer than a month. While the step change in Facebook spending, from some to none, during the boycott does not present a reasonable opportunity for advertisers to evaluate incrementality, a restoration in spend in the future may. If and when spend is restored, this can be done with appropriate holdouts (typically geo) and watching for impact on paid and organic visit volumes for the holdout and test geo regions. Some metrics to consider:

Incrementality studies are more relevant for direct response advertisers who can immediately measure their conversions online. For companies with a primary objective of awareness or driving offline purchase, the results will be harder to see.

The decisions of how to continue investing in Facebook, both reducing and perhaps eventually restoring spend, is ultimately up to each brand. By thinking ahead about a possible restoration process, each advertiser can get smarter about how to optimize their spending. Contact the team at Marin Software to help make the most of your decisions.

Facebook
Trends
Subscribe
Sign Up and Get Updates by Email
Thank you! Your submission has been received!
Oops! Something went wrong while submitting the form.
Featured Posts