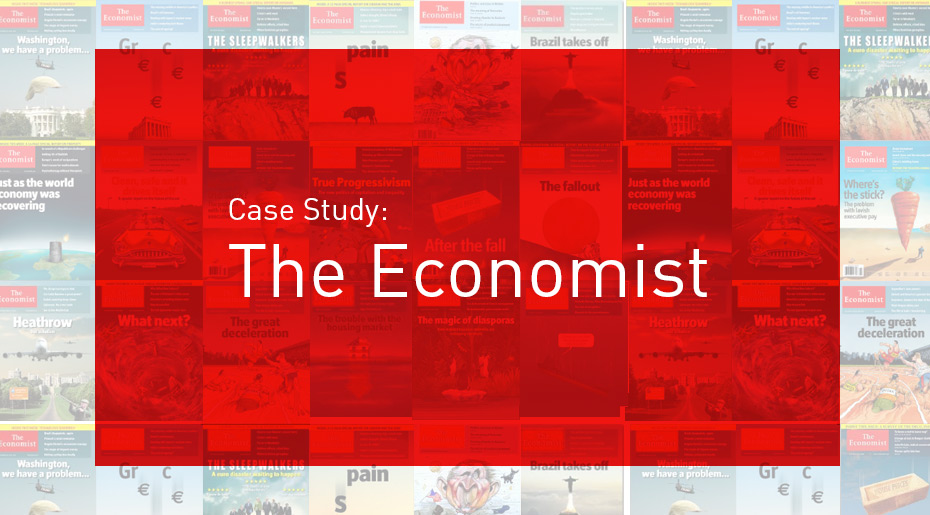 The Economist wanted to increase subscriptions to its newspaper across 24 countries, including the UK and the US. It also needed to keep the average subscription cost below a certain amount.

Video Ads for the Win

In a year rich with events of global significance such as Brexit and the American elections, The Economist recognized the social demand for authoritative insights and opinions on international affairs. To drive subscriptions in a cost-efficient way, the team applied a range of retargeting strategies on Facebook.

Performance over time revealed that video ads had a positive effect on engagement rates, with a CTR of 1.24% compared to a CTR of 0.51% on link posts.

To learn more about how The Economist raised the bar on its ad campaigns, read the full case study.