Established in 2007, Yotel is a hotel group that offers guests an experience that challenges the status quo; with a promise to deliver a different kind of stay through awesome people, smart design, and the creative use of technology.

Yotel saw a growth opportunity to scale up its Bing activity, but needed to do this with minimal resources. They also wanted a way to duplicate sitelink and negatives from Google to Bing and to keep Google and Bing in sync; so that if some campaigns are paused in Google, that would also carry over to their Microsoft Advertising campaigns.

Each campaign is opted in via a dimension, which allows the system to clone that campaign into a specific Bing account. The system then creates an initial clone of the objects and keeps specific fields in sync on an ongoing basis.

Yotel started with a limited test of MarinOne’s Structured Sync on four campaigns in early August. Once they were comfortable with the tool, they opted for more campaigns to grow their Bing activity from a cost share of 5% to 9% vs. Google with minimal effort.

Structured Sync paid off for Yotel in a big way. Scaling their reach to Microsoft Advertising delivered the following results: 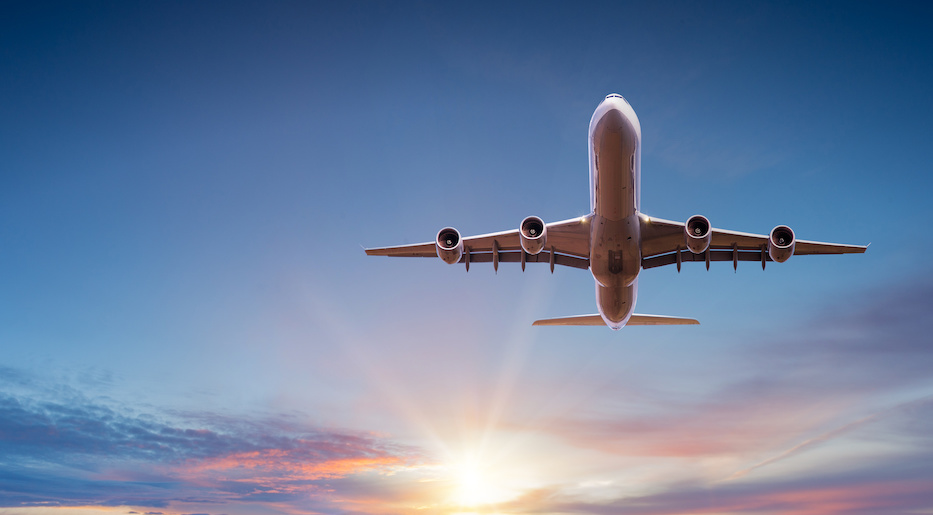